Pat Lyons asked 4 months ago
Is bore cleaner for the barrel?
6 Answers
0
Vote Up
Vote Down

Antony Staff answered 4 months ago
Most people think of gun bore cleaners as just something you use to clean your gun after shooting it. But there are a lot of different types of bore cleaners out there, and each serves a specific purpose. 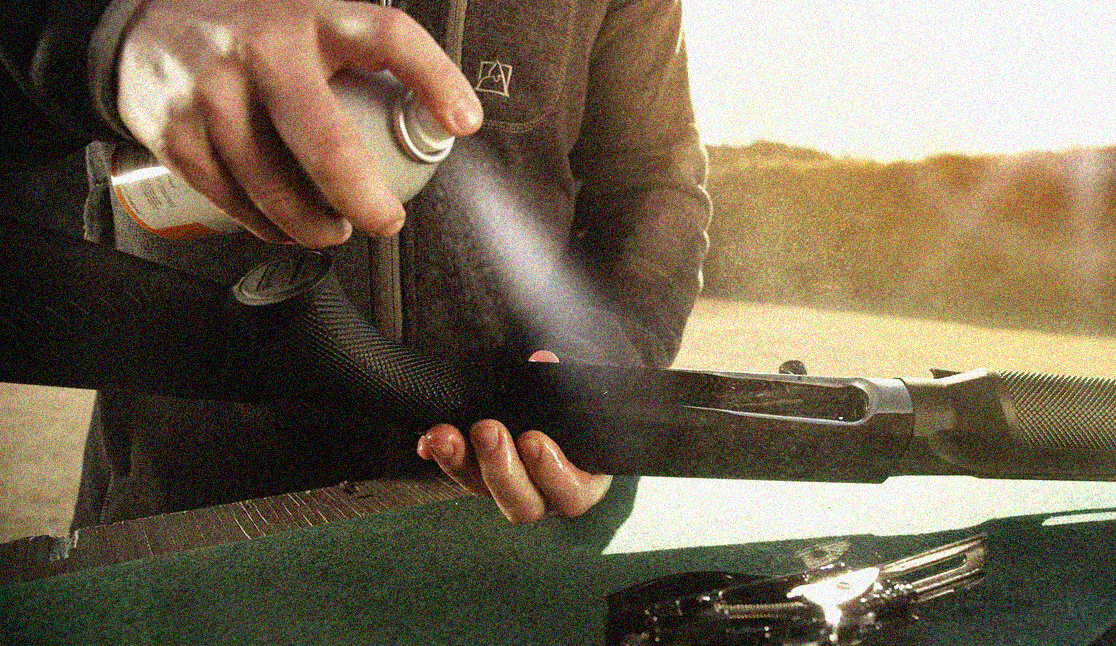 First and foremost, they’re used to clean the inside of the barrel (the bore). This is important because, over time, the inside of the barrel can become accumulate dirt, lead residue, and other contaminants. If these contaminants are not removed, they can cause corrosion and wear on the barrel over time. They can also build-up to the point where they can affect accuracy. In extreme cases, they can even cause a dangerous situation called a barrel obstruction.
Second, gun bore cleaners are used to protect the barrel from rust and corrosion. This is especially important if the gun is going to be stored for an extended period.
Third, gun bore cleaners can be used to remove copper fouling from the barrel. Copper fouling is a common problem that can occur when shooting high-velocity rounds.
Fourth, gun bore cleaners can be used to remove lead deposits from the barrel. Lead deposits can build up over time, and if they’re not removed, they can cause accuracy problems.
Finally, gun bore cleaners can be used to remove powder residue from the barrel. Powder residue can build up over time and can cause accuracy problems.
So, as you can see, there are a lot of different reasons why you might want to use a gun bore cleaner. And if you’re not sure which one is right for you, be sure to consult with a qualified gunsmith or firearms instructor. We also recommens best gun cleaning kits for your gun.
0
Vote Up
Vote Down

Ivan Staff answered 4 months ago
Gun bore cleaners are used to clean the inside of gun barrels. This is important because, over time, the buildup of residue from fired bullets can cause decreased accuracy and increased wear on guns. There are many different brands and types of the gun bore cleaners, but they all typically contain solvents that break down the gunpowder and metal fouling that builds up inside gun barrels.
Some people advocate for using standard household cleaning products like vinegar or WD-40 to clean guns, but this is generally not considered safe or effective. Ideally, you should use a product that is specifically designed for cleaning guns. Gun bore cleaners often come in Aerosol cans so they can easily be sprayed into the barrel, and they typically need to be allowed to sit for a few minutes before being wiped out with a clean rag. 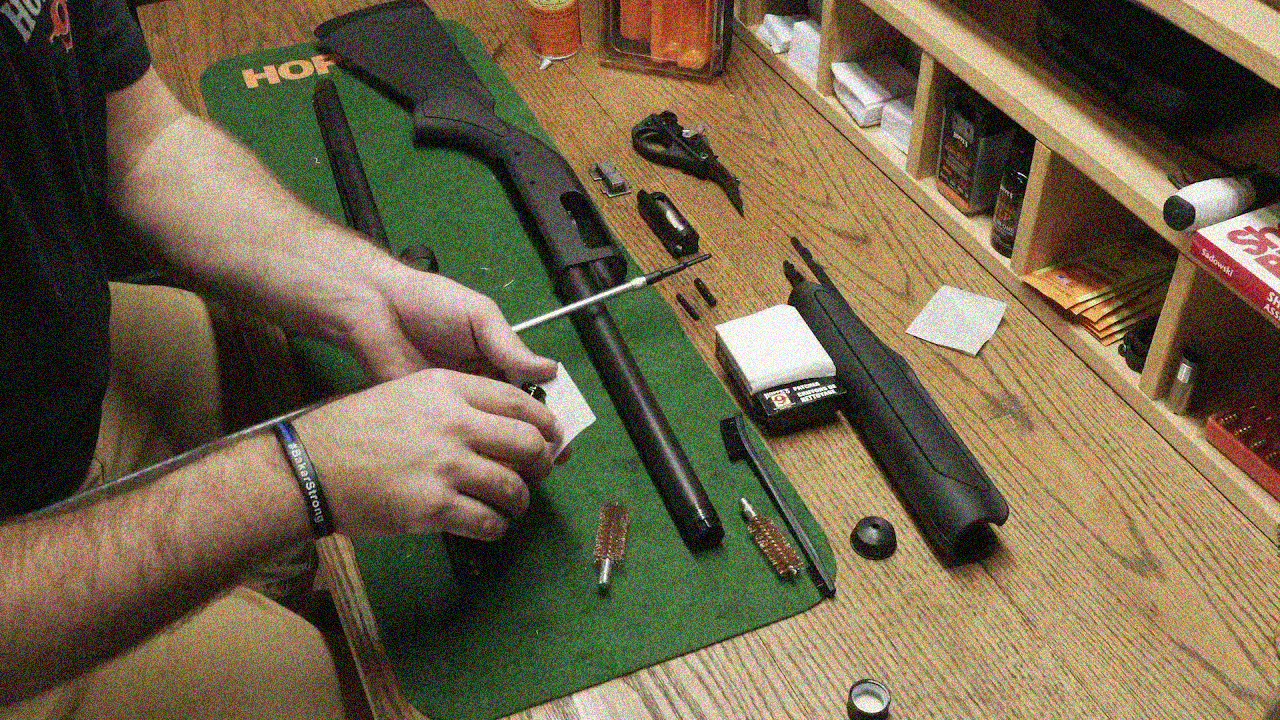 You can find gun bore cleaners at most sporting goods stores, or online. When choosing a gun bore cleaner, look for one that is designed to be safe for the type of gun you have and that contains solvents that will effectively break down the types of fouling that typically build up in your gun barrel.
In general, it is a good idea to clean your gun after every few outings, or whenever you notice a decrease in accuracy. Keeping your gun clean will help to ensure that it functions properly and lasts for many years.
0
Vote Up
Vote Down

Cruz Staff answered 4 months ago
Gun bore cleaners are used to clean the inside of a gun barrel. This is important because it helps to remove any debris or buildup that could potentially impair the performance of the gun. Bore cleaners typically come in either liquid or gel form and can be applied directly to the barrel using a brush or other cleaning tool. Once applied, the cleaner will need to be left on for some time to work effectively, after which it can be removed and the barrel flushed with water. 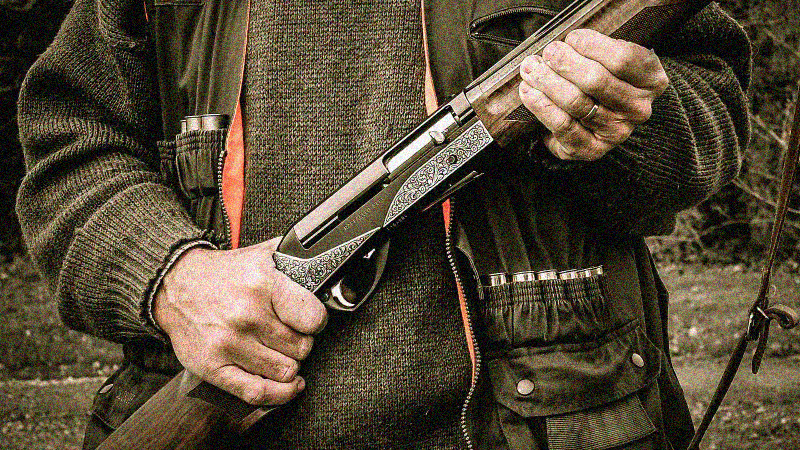 Jordan Staff answered 4 months ago
Gun bore cleaners are generally used to clean the inside of a firearm’s barrel. This is important because, over time, gunpowder residues and other materials can build up inside the barrel, affecting accuracy and potentially causing dangerous malfunctioning. Bore cleaners help keep guns in optimal working condition by breaking down these deposits and keeping the barrel clear. There are a variety of different formulations of the gun bore cleaner on the market, so it’s important to choose one that is designed for your particular type of firearm. Some bore cleaners are also waterproof, which can be helpful if you need to clean your gun in harsh or wet conditions.
0
Vote Up
Vote Down

Bore cleaners are one of the most important products for gun maintenance. They clean the inside of the barrel, preventing the build-up of residue and ensuring smooth firing. There are many different types and brands of bore cleaners on the market, so it is important to choose one that is compatible with your firearm.

Bore cleaners typically come in a liquid form and are applied using brushes or patches. It is important to thoroughly clean the barrel after each use, following the manufacturer’s instructions carefully. This will help to prolong the life of your firearm and maintain its accuracy.

Olson Staff answered 4 months ago
Gun bore cleaners are used to clean the inside of a gun barrel.
This is important because, over time, the build-up of materials inside the barrel can affect the performance of the gun.
A gun bore cleaner will remove any debris or residue that may be present, and will also help to reduce corrosion and wear on the barrel.