Skip to content
FAQ – Questions & Answers › Category: Suppressor FAQ › What does the inside of a suppressor look like?
0
Vote Up
Vote Down

Alan asked 2 months ago
What does the inside of a suppressor look like?
6 Answers
0
Vote Up
Vote Down

One interesting feature of many suppressors is that they are “wet” which means that they contain a small amount of liquid (usually water) inside them. This helps to further cool and slow down the gas as it passes through the chambers. It also helps to reduce noise levels, because as the gas escapes from the end of the suppressor it mixes with air and creates a “mini-explosion” which is what you hear when a gun is fired.

Suppressors are legal to own in most states but there are some restrictions so it’s always best to check with your local laws before purchasing one. In general, you’ll need to register the suppressor with the ATF and pay a $200 tax. You’ll also need to have a clean criminal record and be 21 years of age or older. 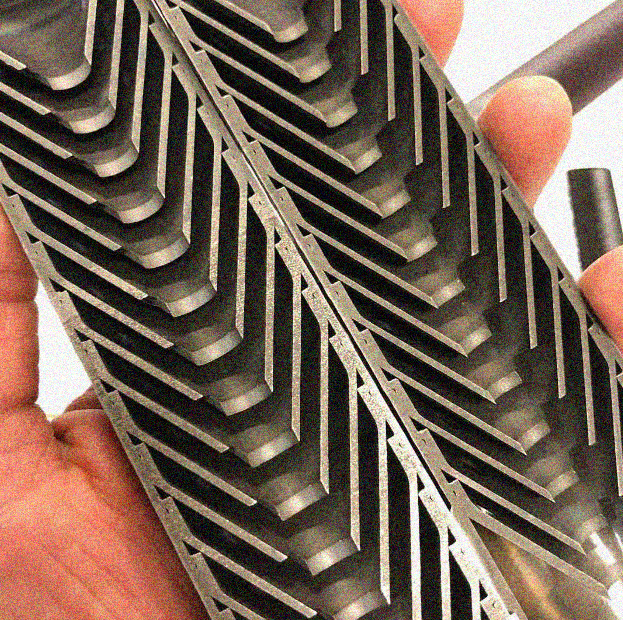 There are a few different types of suppressors, but they all essentially do the same job – they reduce or eliminate the sound of a gunshot.

The inside of most suppressors consists of a series of baffles that slow down and redirect the gas created by the firing gun. This gas is what creates the sound of a gunshot. By slowing it down and redirecting it, the baffles minimize or eliminate the sound.

Some suppressors also have chambers filled with materials like steel wool or cotton to further dampen the noise. 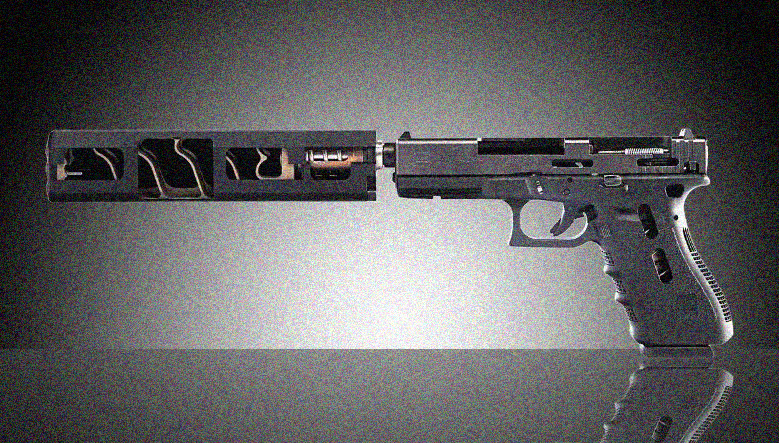 Suppressors work by trapping the gas and particles that are expelled from the barrel of the gun. This keeps them from entering the atmosphere and helps to muffle the sound of the gunshot.

The inside of a suppressor is typically made up of a series of small metal baffles that are arranged in a spiral pattern. As the bullet travels down the barrel, it forces the gas and particles to pass through these baffles. This slows them down and causes them to cool down, which reduces noise levels. 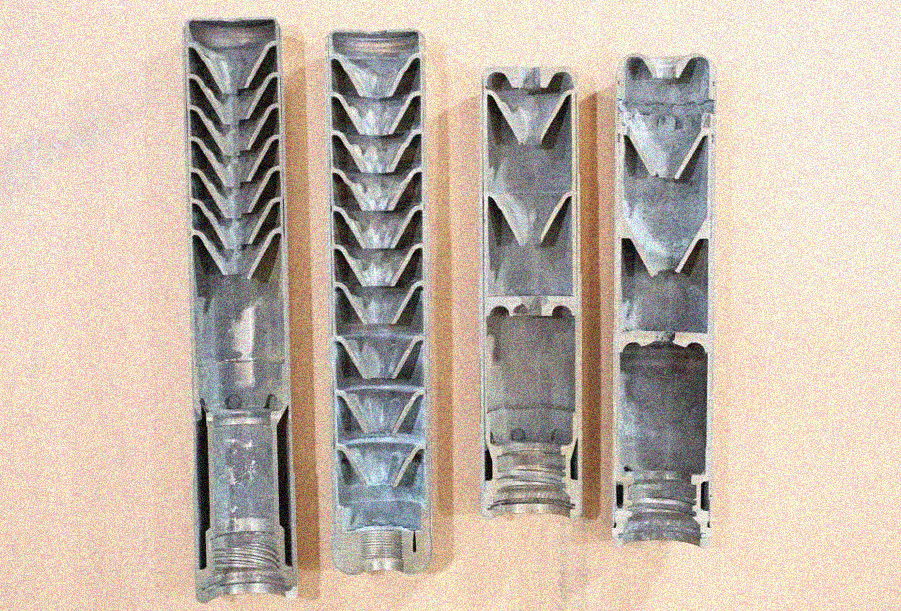 Suppressors are typically made from steel, aluminum, or brass. They have a series of internal baffles and chambers which help to reduce the sound of the firearm when it’s discharged. The inside of a suppressor usually looks like a small metal maze.

The baffles and chambers help to slow down and diffuse the gas released from the barrel of the gun. This slows down the expansion of the gas, which in turn reduces the noise level. Suppressors are also treated with a sound-deadening material which helps to further reduce noise levels. 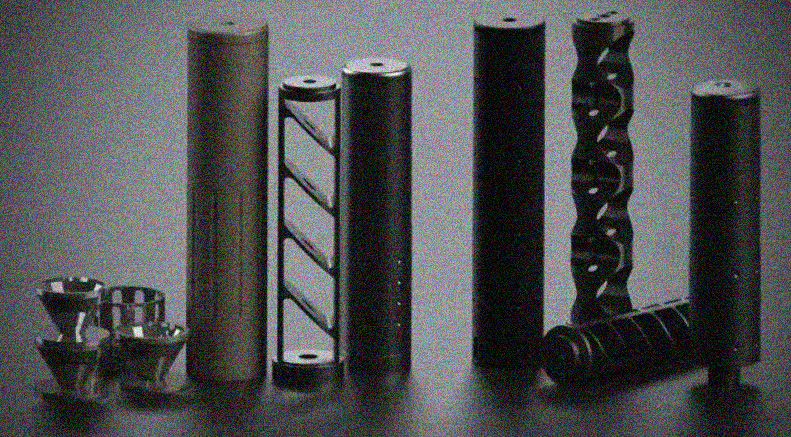 The inside of a suppressor typically looks like a series of small tubes and chambers. The sound waves are diffused as they enter the device, which reduces the noise that is emitted from the firearm.

The baffles and chambers also help to cool the gases that are expelled from the barrel of the gun. This keeps the firearm from becoming too hot to hold and also helps to reduce wear and tear on the weapon. Suppressors can also be fitted with filters to keep lead and other contaminants out of the air.

A suppressor typically contains a series of small metal baffles that slow and cool the exiting gas, which reduces the noise produced by the firearm.

The baffles are usually covered in a thin layer of oil to help cool and lubricate them. Some suppressors also have a built-in mechanism to clean the internals of the device. This mechanism uses a cleaning agent to flush out fouling and deposit buildup inside the suppressor. 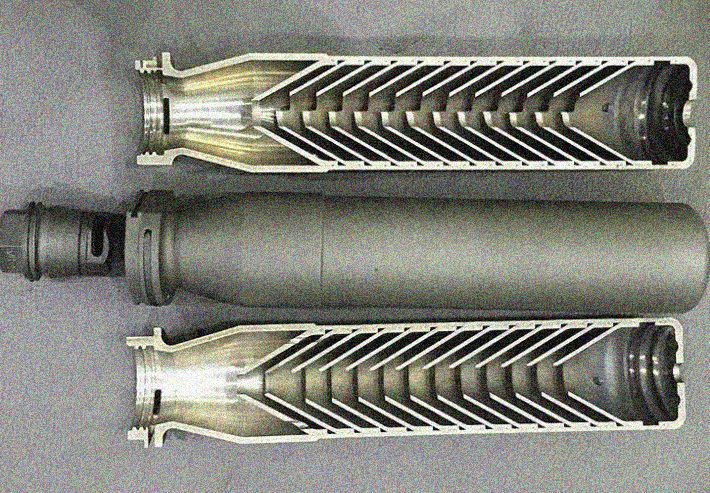